The Plant & Animal Genome XXIII Conference (PAG) was again a success. It’s the venue for leading genetic scientists and researchers involved in plant and animal research to meet with their peers. If anything the event continues to grow. The largest population of registrations tend to be from an Academic background (64%), with Industry (25%) and Government (11%) sectors comprising the remainder. This year well over 3000 attendees from over 50 countries worldwide visited. Without exaggeration it is a truly global event with about 40% of attendees traveling from outside the USA.

One of the highlights were the plenary sessions. The Town & Country Ballroom was packed each and every time. Here is a brief overview:

PAGXXIII attendees were also highly active on Twitter. During the conference #PAGXXIII was on fire. For example, those who followed #GoldenHelix, knew about our in-booth presentations. 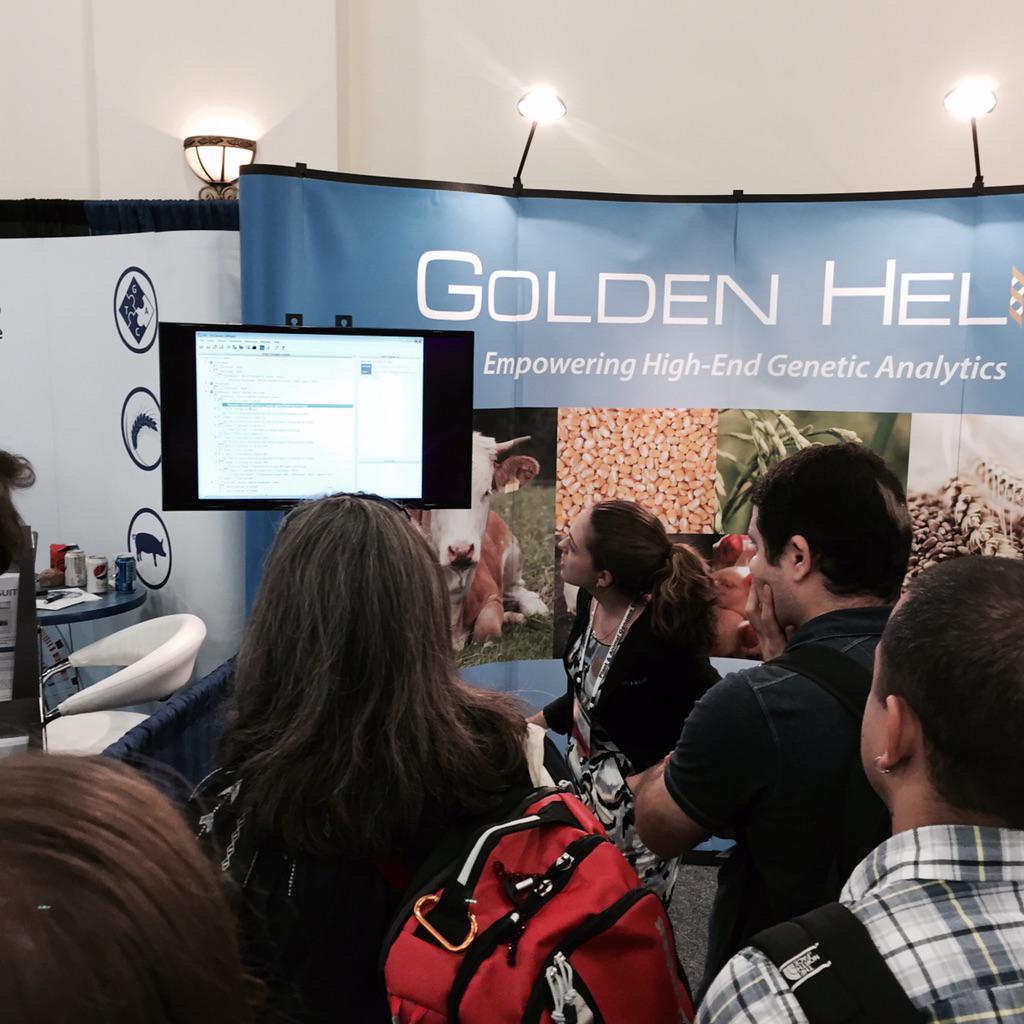 We had a blast exhibiting at the conference. People came to our demos and presentations on Genomic Prediction, GWAS, and other topics. Everybody loved our new t-shirts. And yes, we promise to come with some new designs next year.

If the conference program or the exhibition hall was still not enough, you could learn on twitter about other options that were available 🙂

Jimmy Breen @wessidepraxis Jan 11 Are you interested in ancient DNA? Are you lonely? Then come see me at poster 475 (lower floor) #PAGXXIII pic.twitter.com/epuUA7VPt3 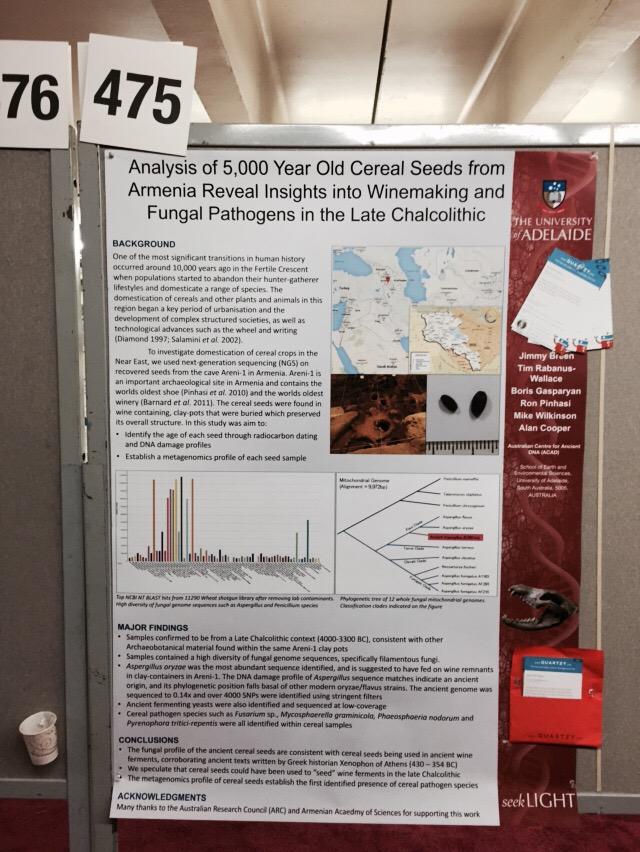 Once again we learned a ton and enjoyed visiting with our customers and new friends. We already look forward to PAG XXIV.